Robot: the future is around the corner but politics must realize it. Interview with Professor Bruno Siciliano

"Bill Gates, in 2006, declared that this was the dawn of the robotic era and that after twenty years there would be a robot in every house, and I think we could get there right around that date." And if it is Bruno Siciliano, Professor of Controls and Robotics at the University of Naples Federico II, one of the most authoritative voices in this sector, who says it, it is to be believed. In a long interview with Innovation Post, Professor Siciliano tells, among other things, how that of robotics could become a sort of silent revolution, an almost unconscious passage that will bring automation to every home.

Keep reading the interview on the InnovationPost 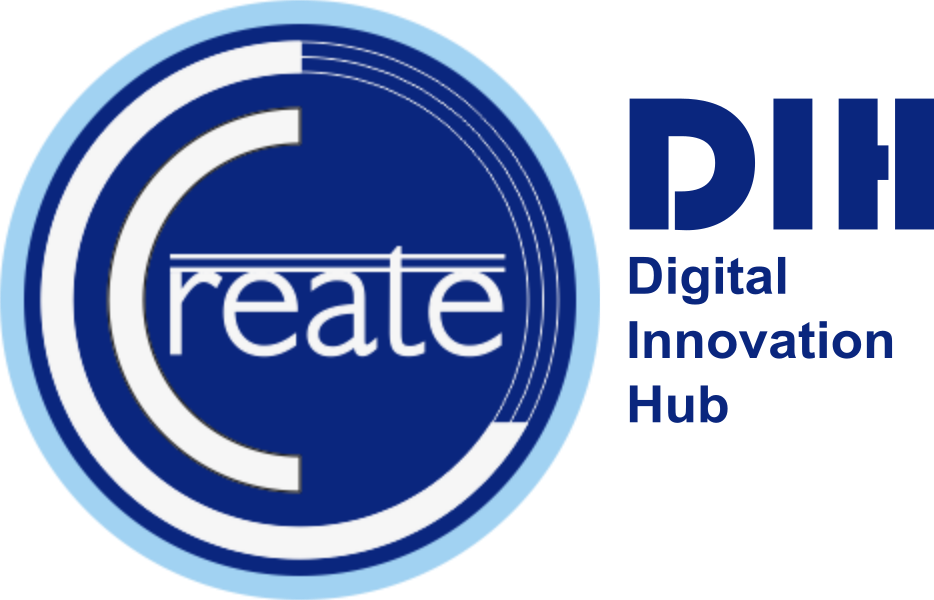